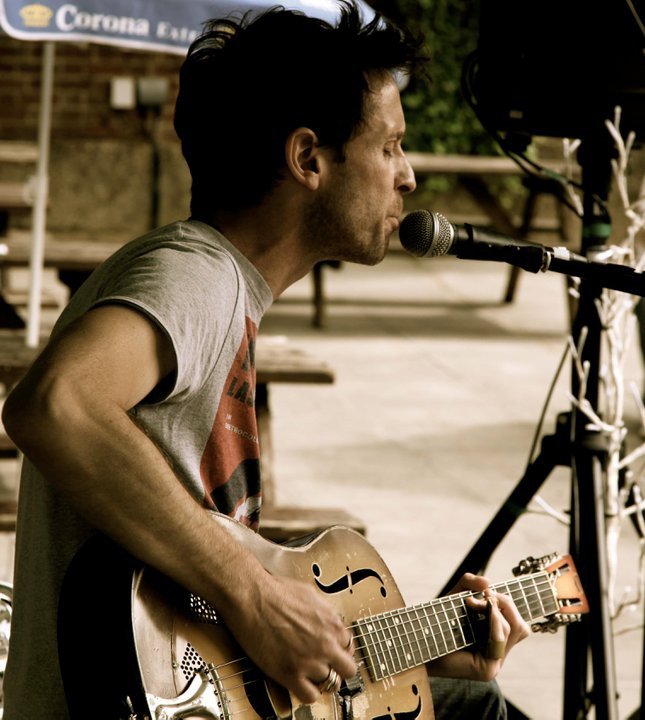 Billy Irvine is a special talent, and he came into the studio to play live on The WOT Show on 20.12.14 to play some tunes during the show.

His music can be heard in two ways depending on where you catch him. If he is playing solo you will see him play with his beautiful old trademark

resonator guitars, boot board and didgeridoos along with his vocals. If you see him with his band it will be a three or four piece electric & acoustic combined set up.

Billy uses his voice along with a collection of instruments and rhythmic tools to create a raw bluesy yet imaginative sound and style. He supports his live set with his latest studio album ‘Nomad’, a musical journey that shows a real cross section of his solo and fuller band sounds, He released ‘Nomad’ to follow up the ‘Wear a Number’ ep and his debut album, ‘Bare Bones’, a fourteen track recording captured live in the studio to recreate his live solo performance as much as possible.

Plague UK on the WOT Show