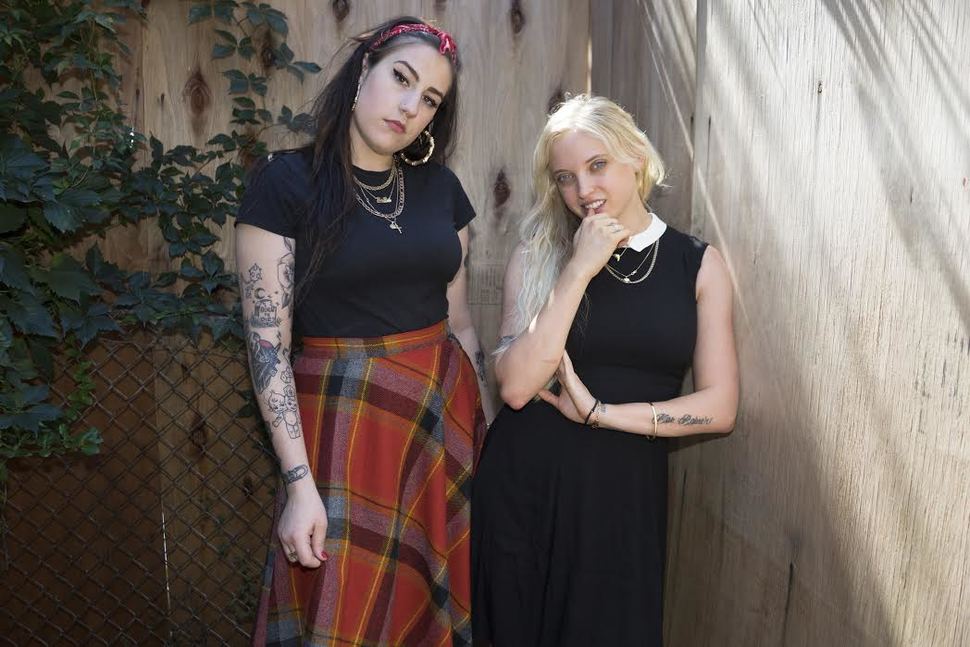 The Prettiots are a New York band with a new single released on Rough Trade,

They are an indie pop duo consisting of lead singer and ukulele player Kay Kasparhauser and bassist/singer Lulu Landolfi. They are are the band that will make the ukulele a cool instrument to be seen with, along with Amanda Palmer, of course.