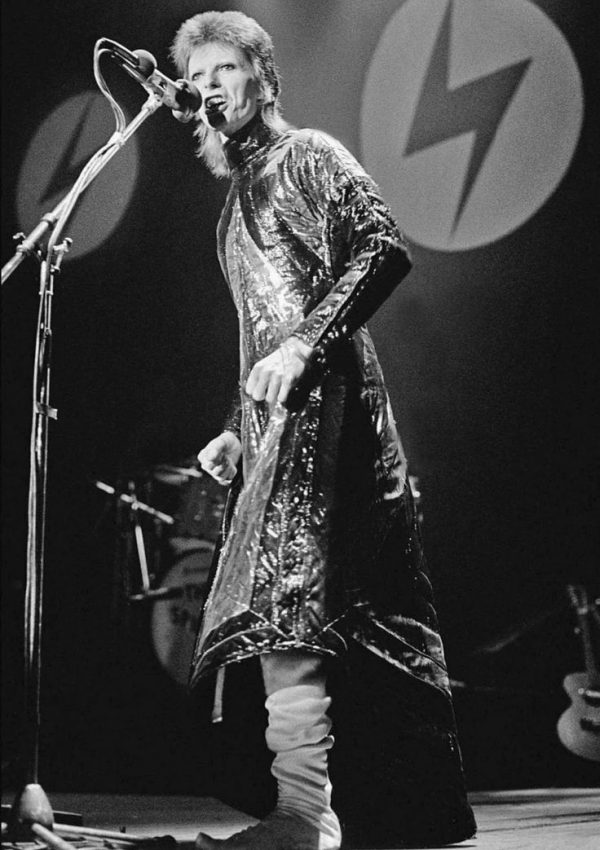 So Enticing To Play The Part

One evening when I called for Vince he insisted that I came in and listened to an album that he’d just bought, this was unusual as he was normally as keen as me to get out onto the streets and cause havoc in the community. I was very reluctant but couldn’t persuade him so I went in and sat down on the floor in his bedroom and feigned interest.

He had a very small stereo which seemed to be engulfed by the piece of plastic that he put on it, with two tinny little speakers set about a foot apart. I once read about some bloke in Japan who had spent tens of thousands on a sound studio for his house to get the perfect sound, and this set up came nowhere near that.

Now I thought that this article about the perfect stereo fell down on a number of levels. Firstly, I thought that most of them lived in a sort of giant chest of drawers where they climbed inside, settled down for the night and practiced what it would be like being in a coffin. If that was the case then where was the room for his multi million yen record player. Secondly, another swathe of the population live in houses with paper walls, that’s not just an expression, they really do have paper walls. This would mean that once he put his fancy Dansette on half the neighbourhood would be listening to it. You would have to have very understanding neighbours, and I’ve seen Merry Xmas Mr Lawrence, so I can’t see that happening either.

I’ve never regretted anything in my life and never wished that I’d done something that I never had, apart from this one thing. Why wasn’t I the salesman in the shop where he bought his equipment from, I could have retired at 21. Can you imagine selling somebody the equipment to hear the perfect sound, for a start what is the perfect sound, I would have had a field day.

Anyway, while he was spending thousands on listening to his music, and I bet it was something like Dire Straits as well, we were sitting in an East End flat waiting, it seemed, for this stereo to warm up.

Then it happened, the opening drum beat to Five Years, to say that my life was changed by that drumming would have been an understatement, I was transfixed. I just sat there and listened to that album from start to finish, just pausing to turn the record over from side one to side two.

For any children that may be reading this I’ll just explain what I mean. In the olden days we used to listen to our music on things called vinyl records which were pieces of plastic that you had to spin round, put a needle on them and they would make a sound. I’m not doing a very good job of explaining this am I, I should have probably got some inspiration from somebody who was good at explaining things, like Moses. Many years ago Moses came down the mountain clutching a couple of rocks and persuaded a whole nation that they had to live their lives by the rules that were scratched on them. Luckily for that bloke in Japan that he wasn’t the salesman in his local music shop. Back to Five Years. The drumming led into a song that was so serene, emotive and beautiful, unlike anything that I’d listened to before, and I was hooked. The lyrics just seemed mad, the vocals went soft, then screamed, then went soft again. At the time I didn’t realise how simple the song was, it seemed as though so much was going on, the production was brilliant. I think that this was the longest time that I had gone without talking whilst conscious. I’m not a musical critic and won’t try and dissect the technicalities of the song, but the emotion that screamed out of those tinny little speakers just slammed into me.

I’ve never been one for reviewing songs, as far as I’m concerned music is subjective, and one person will hear something that somebody else doesn’t. My range of reviews goes something like this: brilliant, great, alright, shit. And that’s it. For many years now I’ve realised that artists put their heart and soul into what they produce, and I’m not going to talk about manufactured bands, but genuine artists, so it’s unfair for some prick to come along and rip their work to pieces. Anyway, that’s my reason for why I’m not going to give a musical critique of each song, and I’ll sue anyone who says the real reason is because I haven’t got a clue what I’m talking about.

I’d been listening to music for years and liked songs that were out of the mainstream, something a little different from the dross shoved down your throat by most of the shows on the radio, but this took it to a different level. In that four or five minutes I had what seemed like an out of body experience, I’d been transported to somewhere else and nothing would ever be the same again, and that was no exaggeration. My life changed that evening, it wasn’t an overnight thing, but my attitudes changed and I suppose my approach to life did.

This was the first Friday evening that I could remember when I hadn’t wanted to get out onto the street. Looking back, all we used to do was wander round and do nothing really, it must have been boring at times, I know that it was definitely dangerous at times and have the scars to prove it. For some reason we just wanted to be out of the house, even if it meant just walking around doing absolutely nothing. There was one group of people who were convinced that we were not doing nothing though, the Metropolitan Police Force, every other night we were stopped on our travels and searched for no reason. If you complained they’d threaten to take you in on suss, for a magistrate it meant suspicion of an offence, for us it meant being taken to City Road police station left to sit in a corridor then let out as the copper who brought you in had forgotten all about you and gone home for his dinner.

But after that night my life would never be the same again, what began then was a lifelong obsession, fascination, love affair, whatever you want to call it, with David Bowie. The songs on that album were just crazy, I had no idea about the cut up technique, and was just amazed that somebody could imagine tigers dancing on Vaseline or pink monkey birds, I’d obviously been visiting the wrong zoos.

This was all at a time when the dustmen would strike along with the power workers and miners, and mountains of rubbish would be piled high in the streets, but on the plus side you couldn’t see them after dark because of the power cuts. I did hear that there were public spirited teenagers who used to set fire to the rubbish mountains so as the streets would be lit again and the public could see, although the old bill and fire brigade never saw it in quite the same way.

David Bowie was a rush of fresh air into an unsuspecting world, although he would probably see at as the culmination of years of hard work, and apparently parents were afraid. As far as I remember I think that they thought that I’d grow out of it, but if Cliff Richard wasn’t going to grow up neither was I.

Many years later I came across Woody Woodmansey on the fledgling world wide web and started corresponding with him. Eventually I got the courage to tell him what his drumming on that track had done for me and he seemed genuinely touched that it meant so much. At the end of the day he could have said that he got tossers like me saying that all week long but I felt a warmth in his replies. Some years after that I met Woody and told him that I was the one who had contacted him all those years ago and he said, “I’ve always wondered what that wanker looked like who kept pestering me by email.” (He didn’t really, he was lovely and very modest) 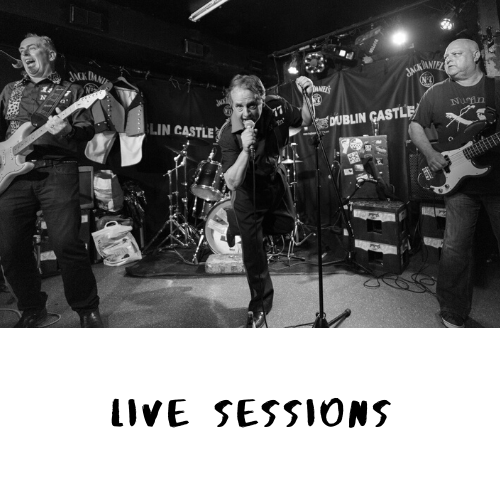