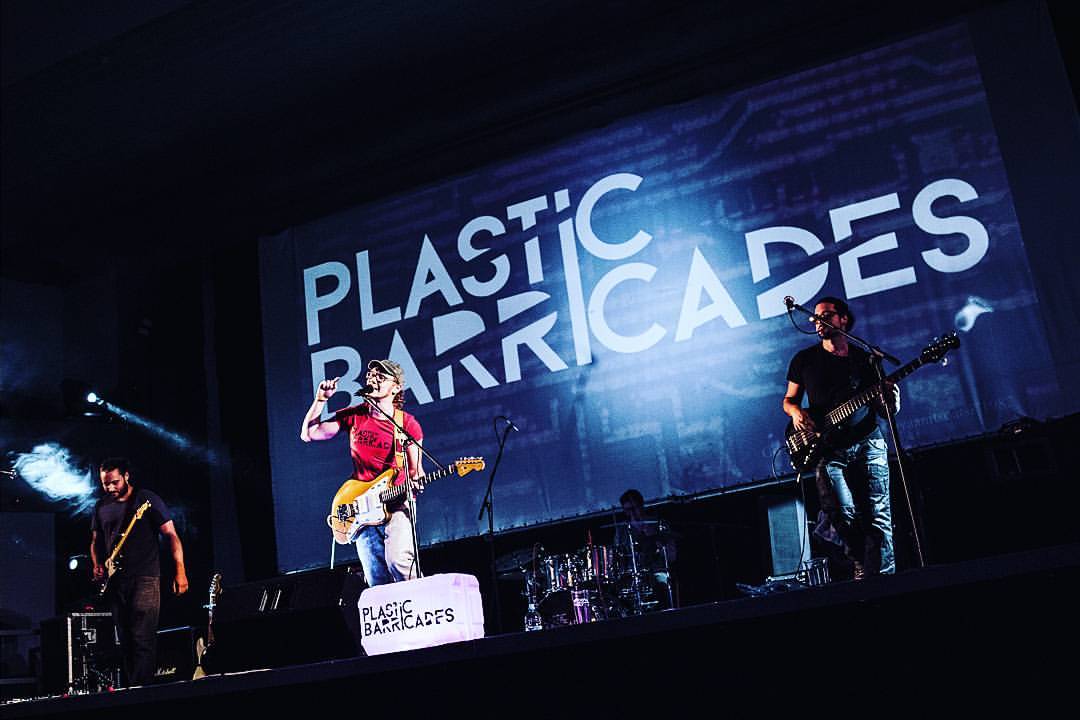 2016 is promising to be very exciting for the band with extensive UK/EU touring plans and “Mechanics of Life” LP release. We’ve recently transformed from a trio into a four-piece after years of relentless searching.
Romantic and honest, gloomy and curious, melodic and melancholic, Plastic Barricades chronicle life in the troubled yet fascinating XXI century with painstaking sincerity, asking questions and trying to find the answers. Inspired and influenced by almighty Radiohead, Oasis, Coldplay, Muse, Keane, Razorlight, Nirvana and many others, band loves to experiment with styles, sound and approach.

In 2013 the band were been nominated for “Oxjam Band of the Year” and “MTV Brand New 2014”. In February 2014 Plastic Barricades were voted to #1 out of 222 bands participating in Hard Rock Cafe London Global Battle of the Bands competition and played a sold out gig at the notorious

London venue. In May 2014 the band has won Camden Rocks Band competition and secured a spot at the massive London festival on the 31 of May. In November 2014 PB got nominated for “Brand New Artist 2015” award and made it onto the cover of Jamsphere Magazine. In June 2015 the band landed 2nd place in Sziget Festival band competition.

Previous singles “Needles in Haystacks”, “Masterminds” and „Shine!” as well as an EP called “Tree of Ideas” are available for streaming at their website  or on Soundcloud.