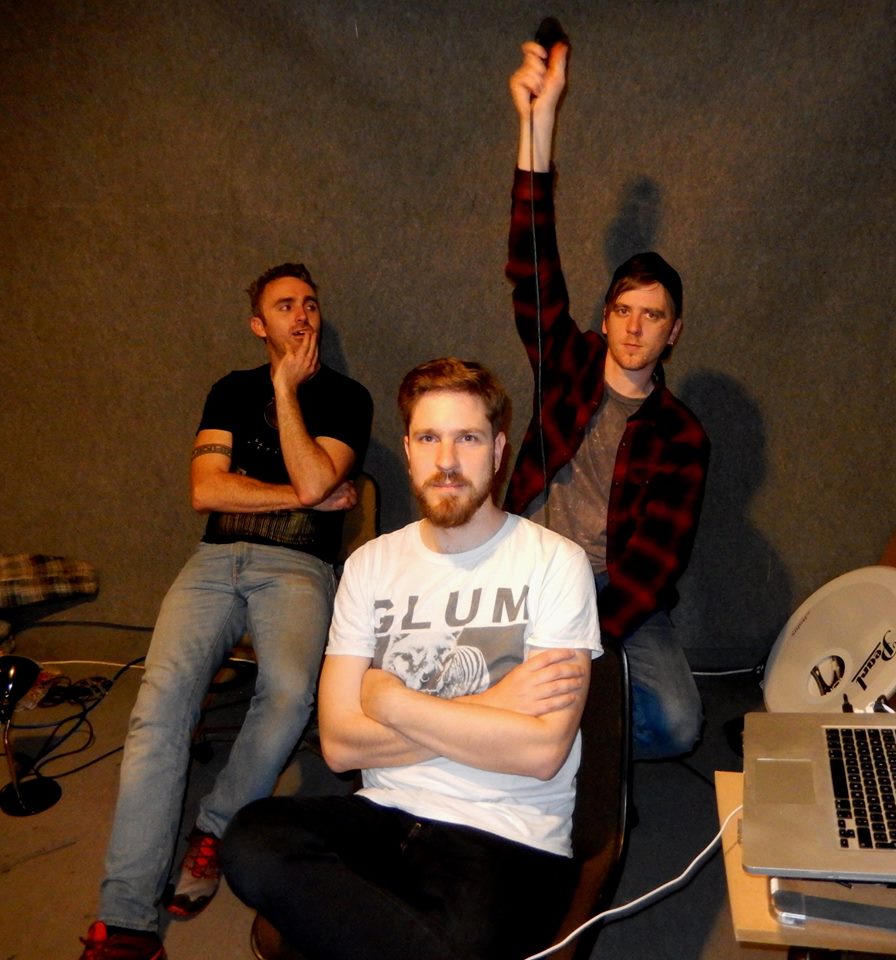 ‘Futurist’ was the first single taken from the forthcoming album ‘Familiar Strange’ from Southampton alternative/psych band MATHS AND THE MOON. This track takes a musical diversion from their psychedelic roots and into full alt-rock territory. The video was filmed on location in the New Forest and in the band’s studio. It follows the story of a man convinced he isn’t from this planet and his desperation to find a way home. Does he make it, or was it all in his head?
“Patrick I’m picking up frequencies, I can feel them, my time has come… Keep on dreaming, keep on flying”
Recorded and produced in the band’s Southampton studio, full length album ‘Familiar Strange’ will be available directly from their bandcamp page, released late April 2016.
Check out Wotgeist the new social networking site for musicians
MATHS AND THE MOON are Andy Fielder (guitar/vocals), Luke Taplin (drums) and Matt Hirst (bass), and formed 2010.
”Welcome to the world of Maths and the Moon, a UK group who play dark psych music. Yes, that’s dark, because while their music pulls you through a drug fuelled landscape full of shifting shapes as usual, their sound and vocal is tinged with menace.” – Supajam

Plastic Barricades – Around The Sun