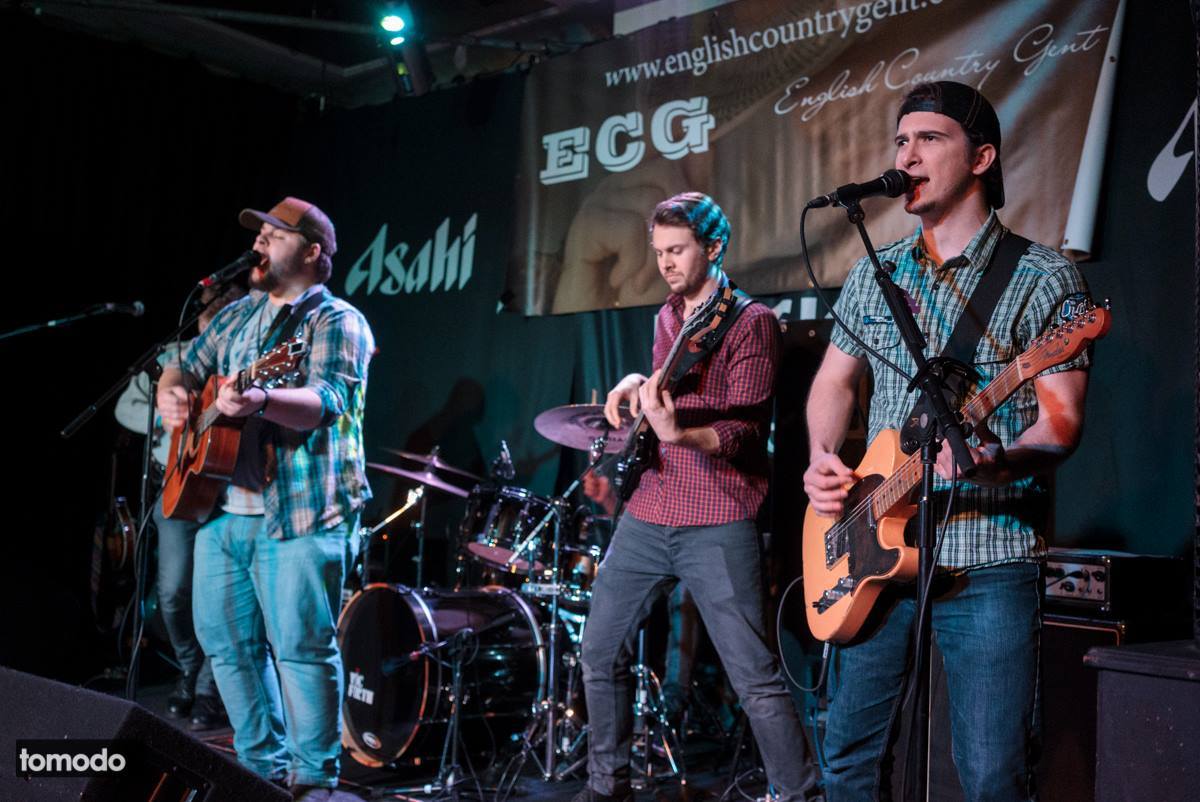 Backwoods Creek appeared on the WOT Show on 24th March 2016, played some songs and had a chat with Keith Woodhouse. They played their own blend of Americana which is proving to be very popular in their local area.

Usually for bands of this age rock or indie is the mainstay, but they’ve decided to stick to what they know and have been influenced by the new country artists coming out of America.

The video of the show comes with a track listing.

This is the audio only version.