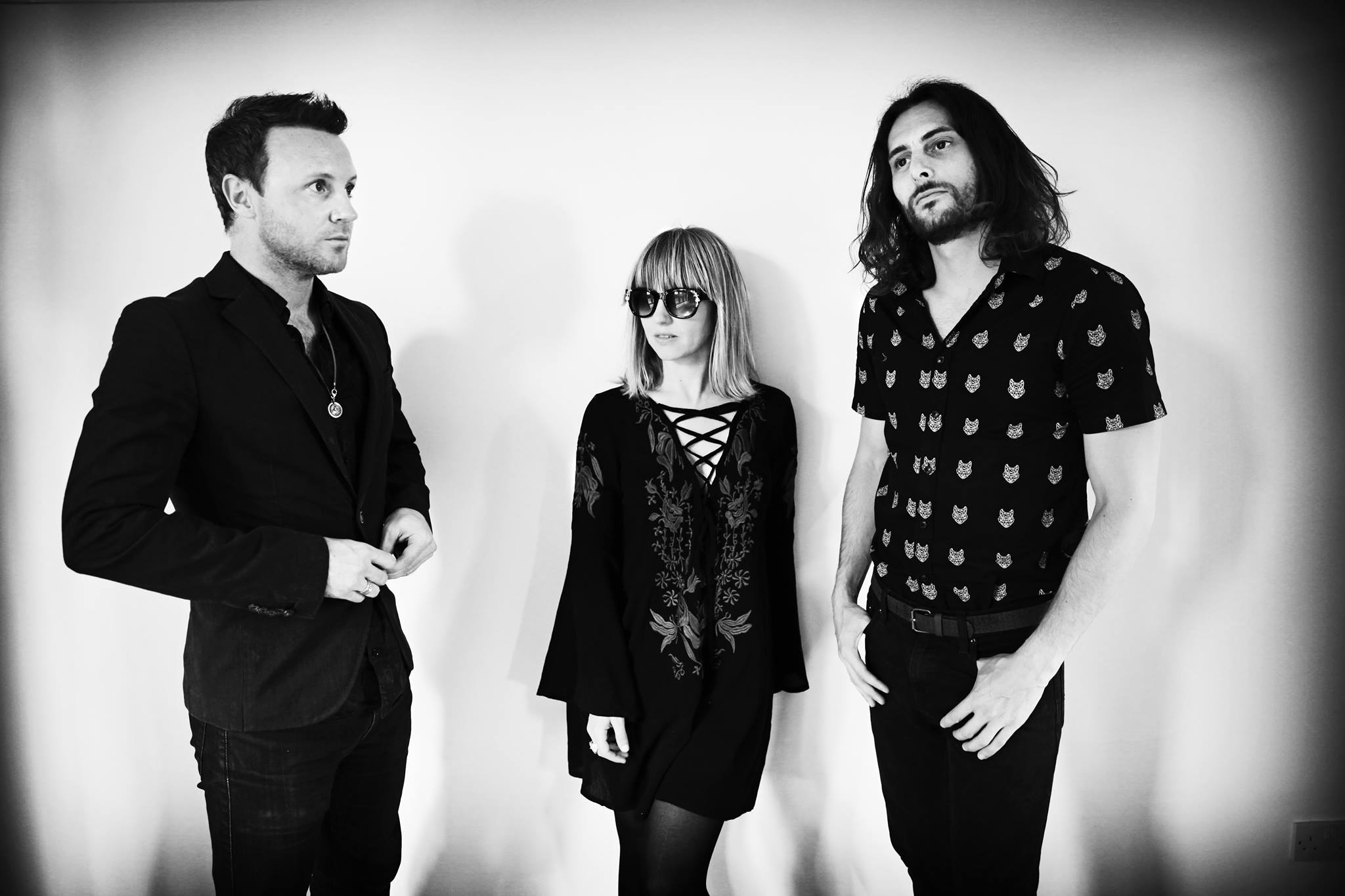 The Joy Formidable  unveil the evocative, and at times provocative video for their new single ‘The Last Thing On My Mind’.

The sexually charged track is taken from their third album ‘Hitch’ which is released on March 25th via their own label C’mon Lets Drift in partnership with Membran.

The video for ‘The Last Thing On My Mind’ gives a compelling insight into gender differences in music. The typical ‘male gaze’ is reversed in this instance, with the video being a heterosexual female’s viewpoint on the sexualisation of men.

The track provides the perfect soundtrack to the still images and short clips of men used in the video that portray men in a way that rarely emerges in music videos.

“It’s a song about freedom, about feeling alive & a part of that is about sexual liberation too which is why we wanted to make a music video from the perspective of a heterosexual female gaze.

It shows men in many forms, being free, being sexy, being watched, it’s beautiful and thought provoking and is some small attempt to re address the existing imbalance of perspective and nudity in music videos”

The band’s reconnection with the natural world was strengthened by an increasing interest in Native American mythology and practice, an area which encompassed the art of Carl Ray and the creature legends that populate American Indian stories.