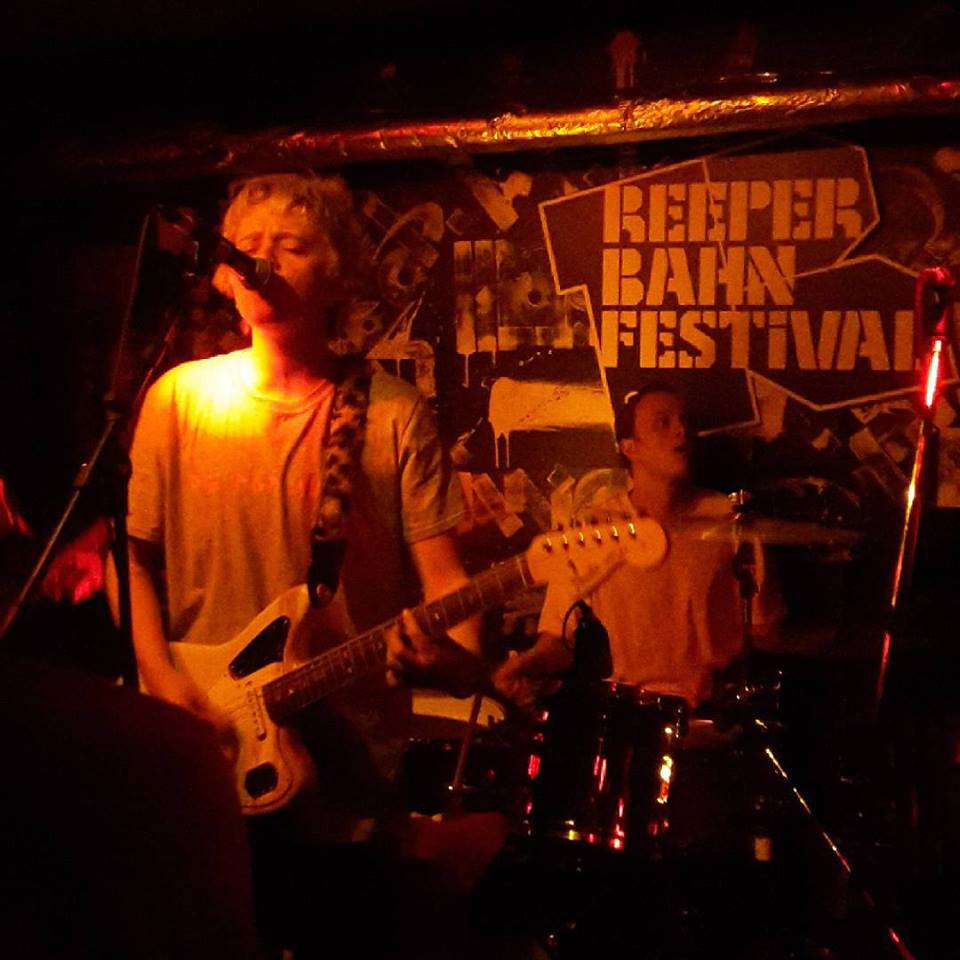 The Jacques are the bastard teenage love child of cockney guitar pop and just about anything that came out of New York during the early ‘00s. Two sets of brothers, all 16-21, they charge with their Britpop bayonets against the modern view that rock and roll with clever lyrics is dying. Brought up on a diet of The Strokes, The Ramones, The Jam, The Lemonheads and Elvis Costello, they brought their own brand of noisy pop punk to festival stages across the summer.

The Future Shape Of Sound