Welcome to Wotzine, I’m Keith Woodhouse and have eventually got around to making this vlogging and blogging site. Over the years when I’ve discussed developing a site such as this many people have said, “why don’t you just do one,” and encouraged by this enthusiastic support I’ve set out on this voyage of discovery.

Why is it a blog and vlog I’ve been asked, the reason is simple, when I can’t be bothered to write I can just sit in front of the camera and spout any old drivel that comes into my mind. Some parts may be historically correct, some parts may need googling, and almost certainly I wouldn’t 100% rely on facts that I may give out if sitting in front of Chris Tarrant, you’d be better off phoning a friend.

I do all sorts of things in my life and I like having a drink, I reguarly attend sporting events, that sounds a lot better than I go to football, and I have a drink, I go to

concerts and festivals, and I have a drink, I play the ukulele, and everybody in earshot has a drink. I’ve met all sorts of people in my life including this bloke who looked like Iggy Pop’s brother, I’d had a few when I saw him in a pub, and have now downgraded him from Iggy Pop, after the drink wore off, to Iggy Pop’s brother.

I meet all sorts of people in my travels, not that I go far, I don’t even have a passport. It’s always concerned me that if I did go abroad they may take the chance to close the borders and not let me back in. If you’ve ever had someone change the locks while you’ve just popped down the shops to get a few cans of lager, or whatever, you’ll know what I mean. 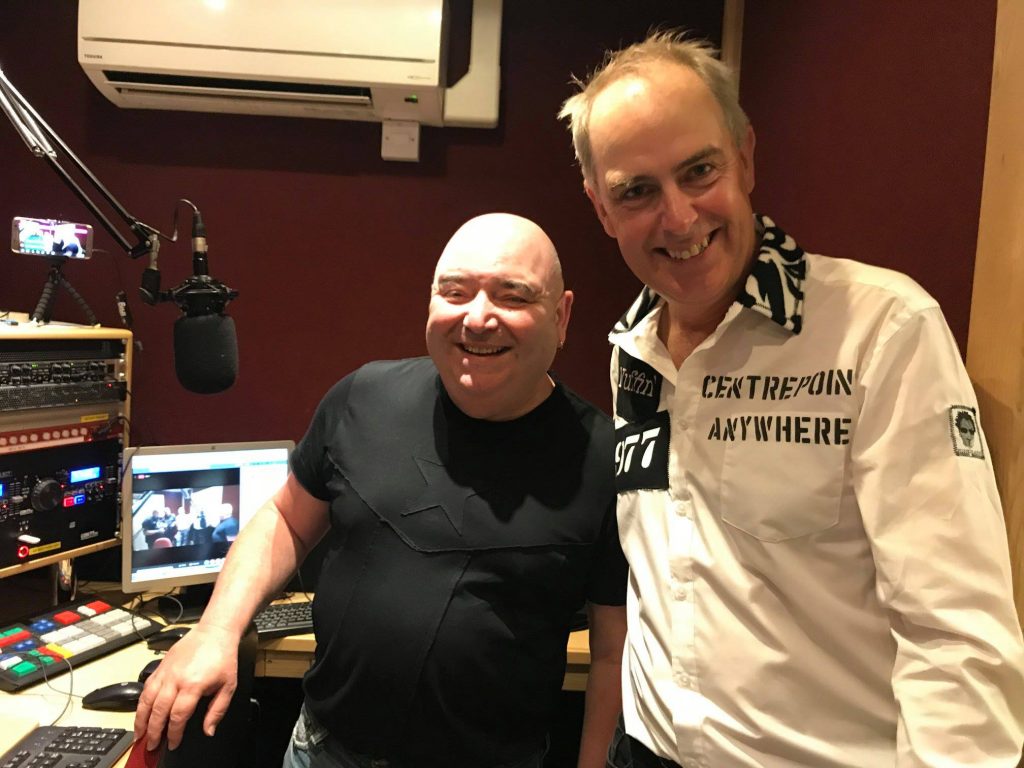 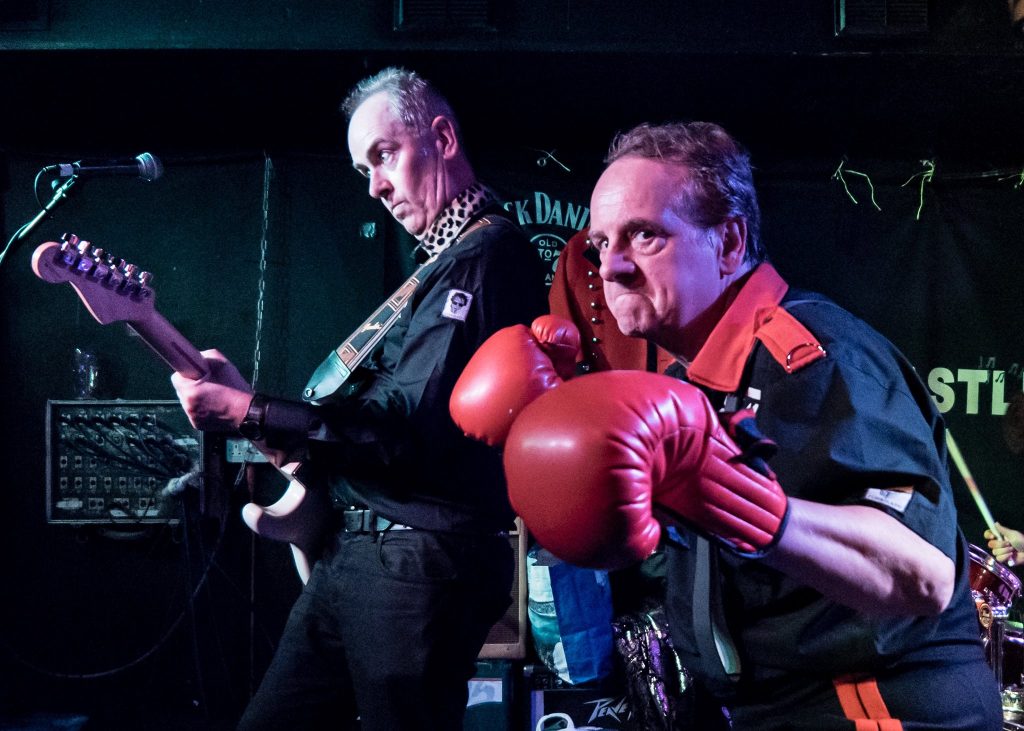 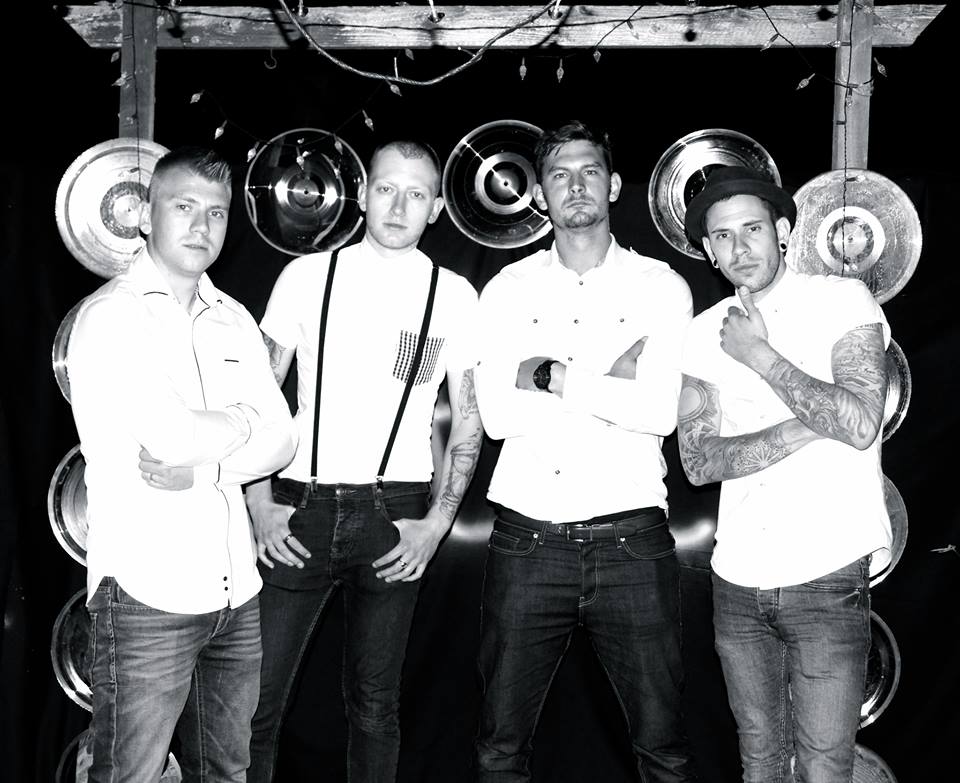 Hear exclusive sessions from bands playing for the WOT Show

Basically thoughts that come into my mind

I thought that if I have to have them going round in my head I’ll share them and everyone else can suffer as well.

As they say, seeing is believing

The WOT Show recorded as it happens, the technical incompetency is unbelievable, but I’m kind to animals 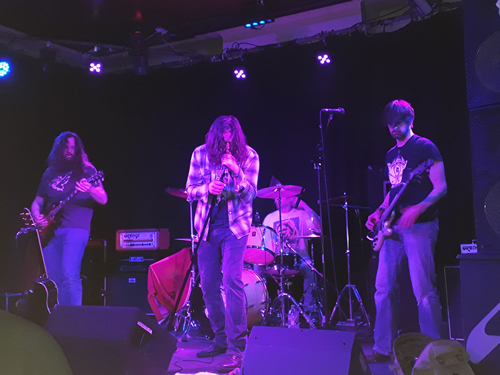 Live sessions recorded exclusively plus interviews and chats with the bands.

With a ton of great music from a multitude of artists in between the banter. 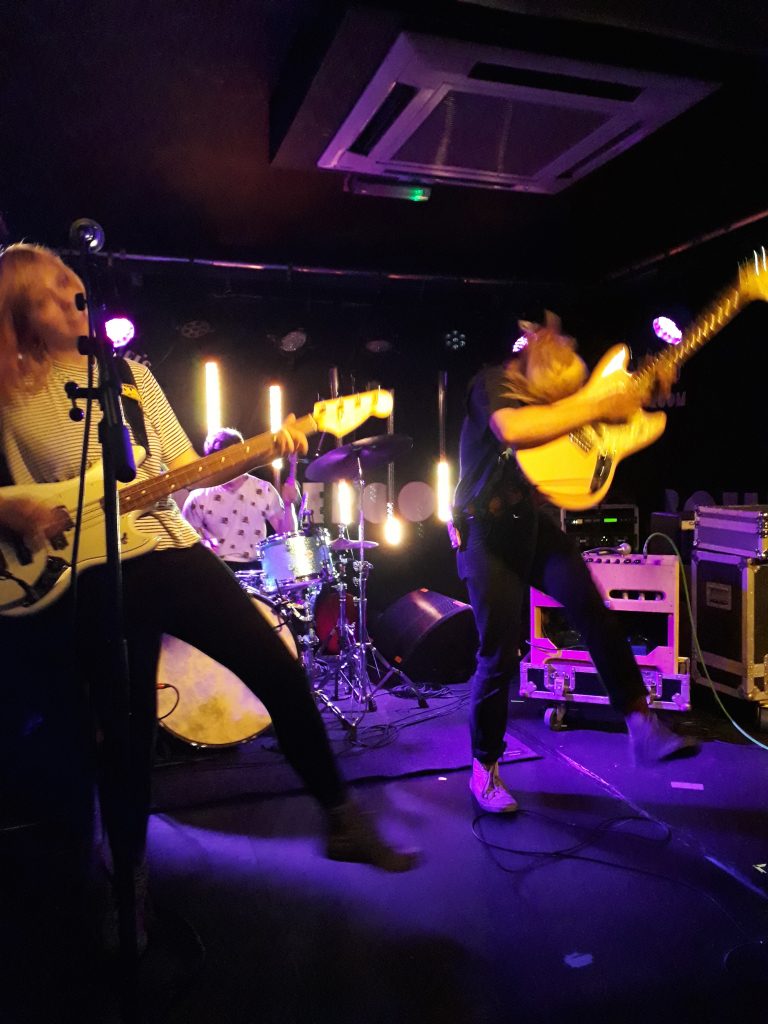 The best of all the new releases curated on video 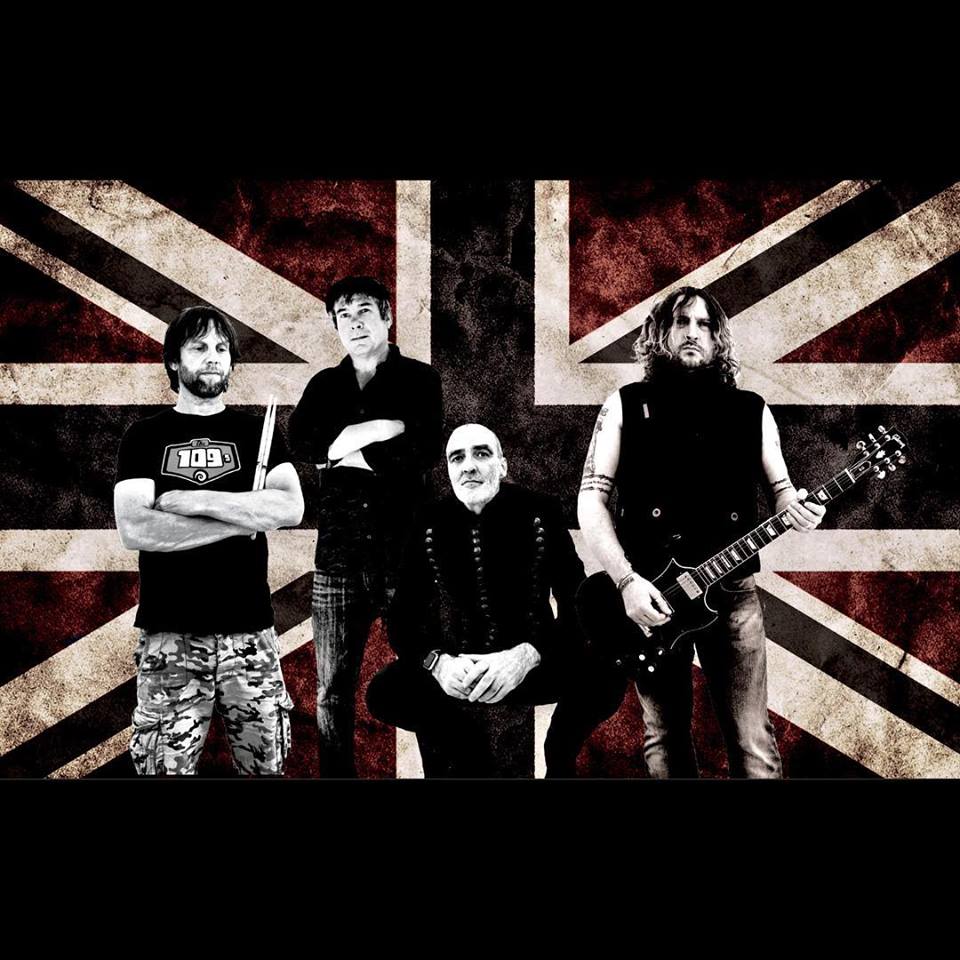 The WOT show on film. See behind the scenes as the show goes out live.